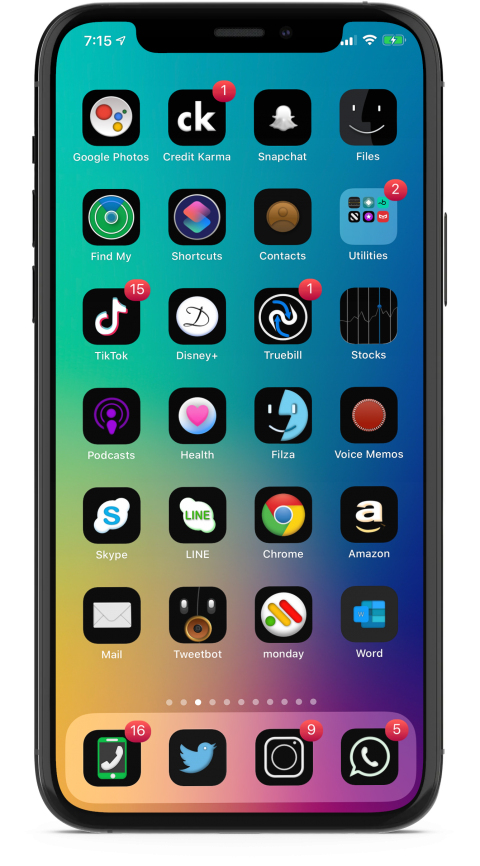 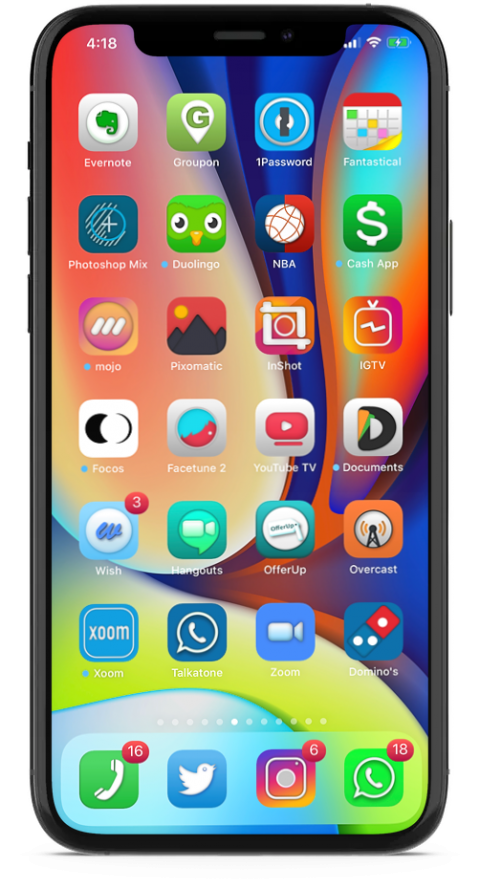 It is a funsion Between MacOSBigSur Plus and MacOSBigSur Black, it is two themes in one, both with their own icons, the Plus version and the black version,

If you want you can compare the themes
MacOSBigSur Plus
MacOSBigSur Black,
separately you can also do it, hope you like it

Add this package to your website by copying the code below. See more
By using YouRepo widgets for Websites you agree to the YouRepo Agreement and Policy.